Francis N’Gannou Was Doomed to Fail

It was supposed to be his star-making performances, the last step towards global fame. But one of the few well-rounded heavyweights in the sport outclassed Francis N’Gannou and spoiled what was expected to be his coronation as the baddest man on the planet.

Usually, the bigger weight classes are where the most money is made, where stars can achieve mainstream notoriety. N’Gannou ticks all the boxes, but one. He is a larger-than-life personality and possesses a larger-than-normal physique. He has a great backstory, having been homeless and mineworker just a few years ago. He would have been the first African-born UFC champion in history. N’Gannou also has some impressive knockout wins on his résumé, including one where he knocked Alistair Overeem’s head out of the orbit. Yet what N’Gannou lacks is a technically sound and well-rounded game. 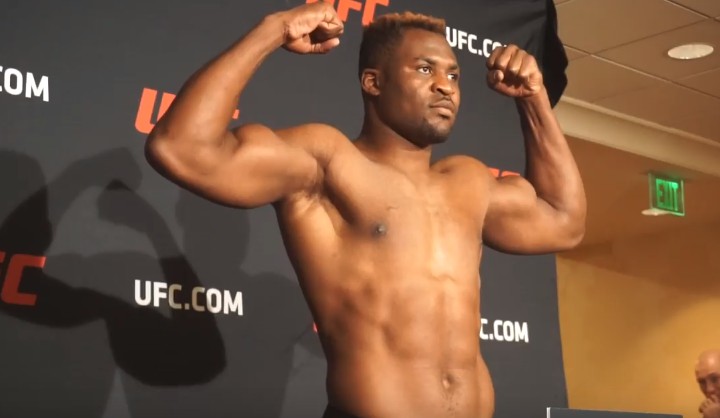 Just seven weeks after his fight against Overeem which made heads turn the way N’Gannou defeated a well-known heavyweight veteran, the UFC sent him in the cage against Stipe Miocic. According to a few UFC betting sites, he was even the favorite. The promotional machine was rolling the past few weeks, because the UFC was keen to explore his star potential. In the history of MMA, several heavyweight fighters with freakish physiques excited the masses and drew a lot of money. Notably, Brock Lesnar caused hype for his fights the UFC would not have been able to reproduce in recent times if it was not for Conor McGregor.

Lesnar looked like he could destroy any human being walking the face of the earth with his bare hands. To this day, his appearance makes him a successful figure in the world of professional wrestling. But once Lesnar stepped in the Octagon against a well-rounded fighter—and his athletic abilities were partly diminished due to a long-lasting illness—the “Beast” from Minnesota hit a wall. The holes in his game were exposed.

After UFC 220, N’Gannou can probably understand what Lesnar experienced when he lost to Caín Velásquez in 2010. Miocic showed hesitation early on, as he knew N’Gannou could knock his breaks off. But as soon as N’Gannou slowed down, the defending champion plainly dominated his challenger. It was far from a good look for N’Gannou who remained almost inactive during the middle of the fight. It even went so far that he did not land a single punch in round four. Most of his aura was gone after 25 minutes in the cage with a well-rounded heavyweight fighter. When fans and experts praise the grittiness of N’Gannou, it underlines his inferiority. 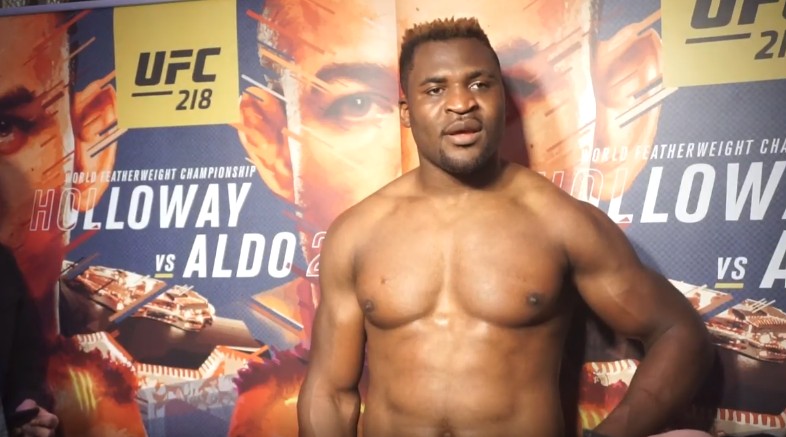 The question following Saturday Night’s performance is whether N’Gannou can bounce back and re-establish himself as this intimidating freak in the division. The worst-case scenario would be a George Foreman-like downward spiral. Foreman, whom many heavyweight boxers of the 1970s feared, but was a one-dimensional knockout artist, did never completely recover from the setback of losing against Muhammad Ali and retired soon thereafter.

In hindsight, the UFC committed a crucial mistake by pushing N’Gannou so hard despite his experience level—a mistake for which the promotion can hardly be blamed since so many observers of the sport expected N’Gannou to steamroll Miocic. There are times when a hype train inevitably derails. Last night was one of these times.