Here's your Fight Size wrestling Update for the morning of August 26th, 2018.

- WWE's 'Hell In A Cell' PPV is taking place on September 16th at the AT&T Center in San Antonio, TX and over the past few weeks the AT&T Center's media pages have released unannounced matches for 'Hell In A Cell'. Most recently the advertised match card for H.I.A.C. was updated on the AT&T Center website which read that Roman Reigns and Braun Strowman are set to clash over the WWE Universal Championship, and Drew McIntyre and Dolph Ziggler are taking on Dean Ambrose and Seth Rollins in tag-team action at the event as well.

- A promo video for WWE's 'Evolution' PPV on October 28th has been released. 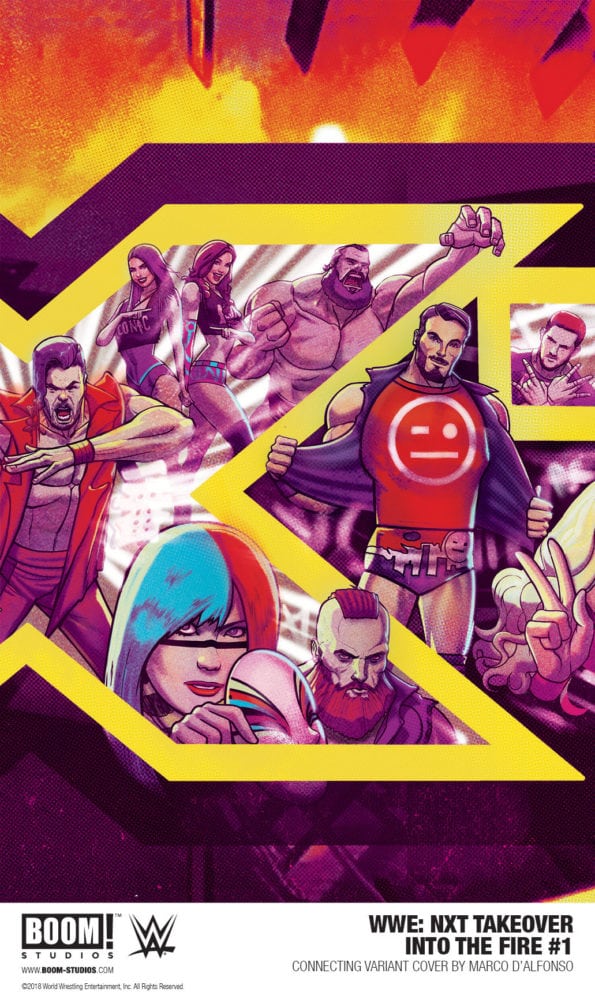 - The Bella Twins uploaded footage onto their YouTube channel of their experience backstage at this year's SummerSlam PPV.

- Finn Balor was interviewed by '12 On Wrestling' prior to SummerSlam. Finn went on to bring out the "Demon King" character for the special occasion.

- The RAW roster and crew have a hectic schedule this week. It all starts today with a live event in Rochester, NY then Monday Night RAW in Toronto and on Wednesday there will be a live event in London. Friday the RAW crew will be in Osaka and Saturday is the 'Supershow' live event in China and the loaded schedule will conclude with RAW on September 3rd in Ohio.

- John Hennigan issued a challenge to the entire Bullet Club for when the two parties cross paths on the Chris Jericho cruise in October.

--Johnny Impact (@TheRealMorrison) is headed to sea on board The Ship of Jericho and is ready to take on the Bullet Club! Don't miss this moment in wrestling history, book NOW: https://t.co/Sb1g2fWVVY pic.twitter.com/BNCvlG6zrt

- Liv Morgan shared a clip of herself trying out a moonsault  at the WWE Performance Center which garnered the attention of former ROH World Champion Christopher Daniels.