You can watch the interview above. Here are some submitted highlights.

Where Joey’s lollipop gimmick came from:

"The only restriction I was given [at WSX] was I wanted to smoke a cigarette to the ring. But they told me that I couldn’t have a lit cigarette around the pyro. So that’s why I came out with a cigarette that wasn’t lit. Later on through evolution I changed the oral fixation from being a cigarette to being a lollipop, because a lot of buildings won’t let you smoke in them, or if you get in a situation where there’s pyro around you definitely can’t have a lit cigarette. So the lollipop came out of the cigarette which was just me feeling like my character needed some sort of oral fixation."

His response to Jim Cornette’s criticism:

"You have to put that in perspective. Jim Cornette says a lot of things to try to get attention on himself. Guys like that do. I don’t think I’m for everybody. Not everybody’s going to be a fan of mine, and I’m OK with that." 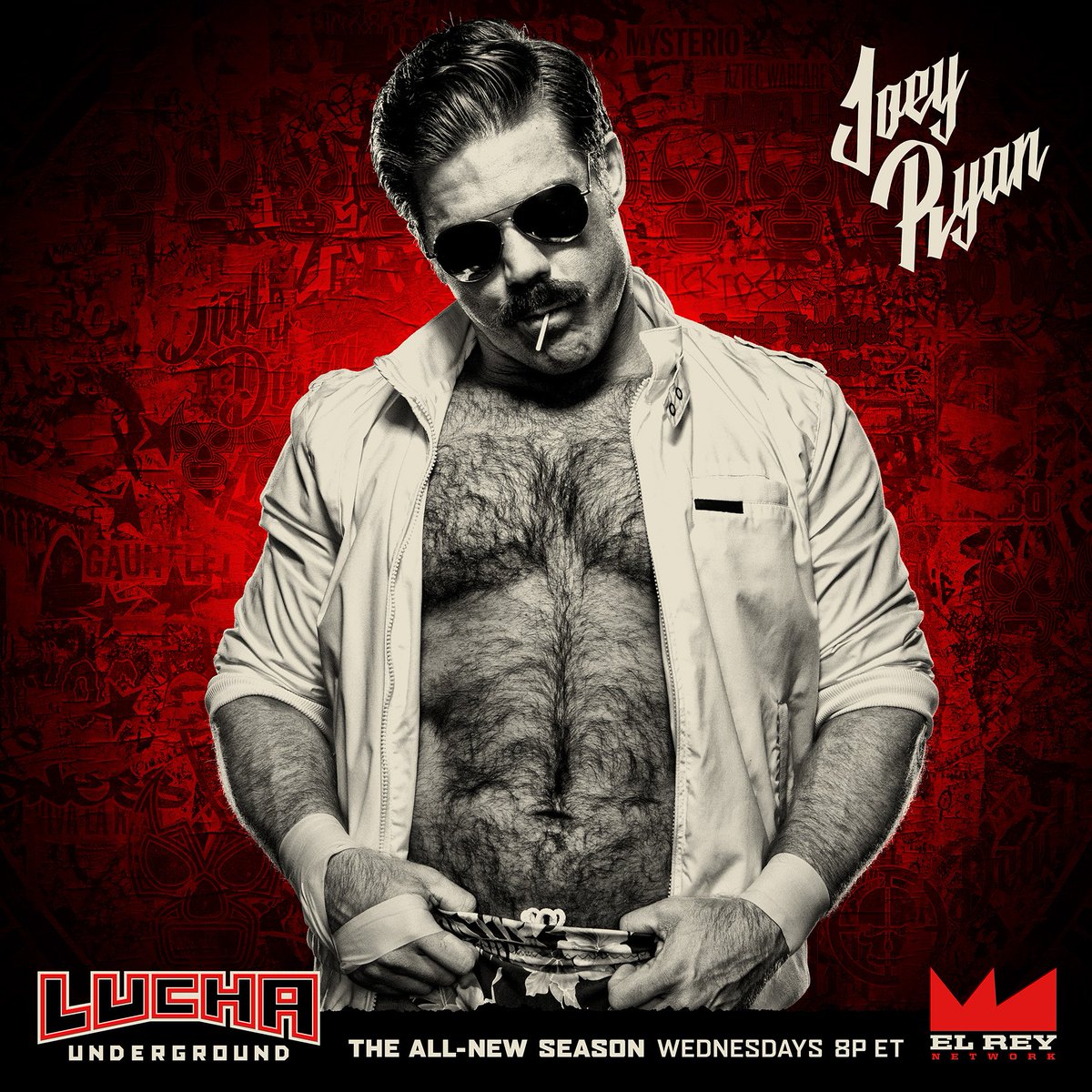 Joey says that yes, his Lucha Underground contract is for seven seasons:

"The initial deal I did was the long term deal, which I’m happy with…Seven seasons, I think that’s the standard deal. I hope it’s OK that I say that. That’s not really private information. I think that’s well known now. A couple of the guys got different deals. The more established guys maybe got a little different deal. But the standard deal is for seven seasons. It’s a TV contract, because Lucha Underground is not a wrestling promotion, it’s a TV show."