I watch Main Event & Superstars so you don't have to.

These are the C Shows of the WWE,
but that doesn't mean I can't try to polish these turds into some A+ level jokes.

It doesn't always work out.

Previously on the MESS: Breezango wore the Puffy Shirts from that one Seinfeld Episode, and I thought it was a one-off joke, but apparently, it's not.

Other stuff happened too, but let's be honest, you don't care.

This Week on Superstars:

Let's get this over with.

I like to imagine either that A) There's a deranged Piers Morgan fan who carries that around with him to various events, trying to get it on TV so that maybe, just maybe Piers will be flipping through the channels, see the giant facsimile of his face, and he'd call out to his assistant "Molly! Find that man, the one holding a picture of my giant head, and bring him to me, I'd like to meet him"

or B) That I'm slowly going insane from watching so much wrestling and I'm the only person who can see Piers Morgan in that picture, like he's my own personal ghost of Jacob Marley or something.

Don't tell me if you can see Piers in that picture or not. I like living in suspense, not knowing if I'm crazy or not. It's fun.

Here are some highlights:

After the winning the match with the Gut Check, Darren Young celebrates in the ring with his pet albino hairless chimp, Mr. Muggles. 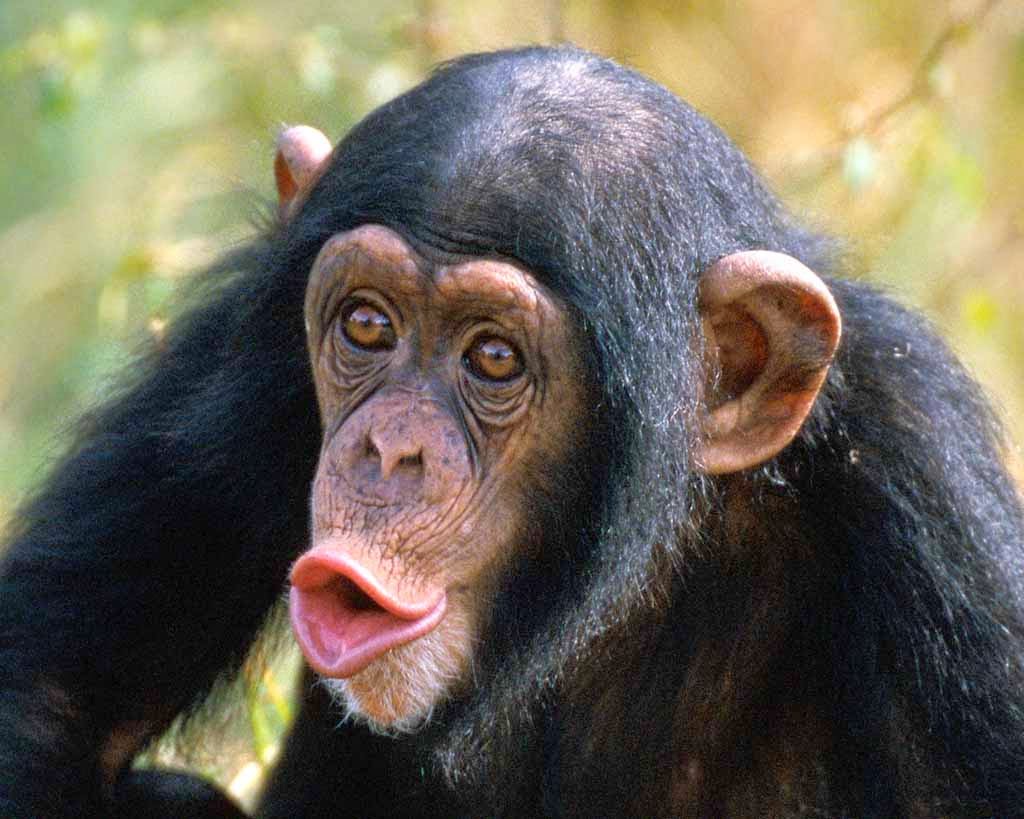 Seriously, this was the photo they used for his match last week:

Not very heelish, glad they made the change.

Anyway, before we go any further, there's something that needs to be said:

It's time for you to free Chuck, Golden Truth.
Please. For the good of the nation.
We've met all of your demands.
We talked to the creators of Pokemon Go, and they're going to "give you all of the Pokeys."
They don't know what that means, but they've agreed to figure something out.
All right?
Come on.
Chuck has been Stuck for almost 6 months now.
It's time to unstick him.

Now that that's out of the way, on to the terrible match:

Golden Truth picks up the win, which is odd, because I would have thought that a former football player who won dad of the year and turned heel because reasons, and a Canadian pretending to be an Indian who found inner peace and is therefore a bad guy, I would have thought they'd have had SO MUCH NATURAL CHEMISTRY.

This Week on Main Event

Actually, this is about as good a card as you could ask for on one of these things.

If you didn't watch the Cruiserweight Classic, you really should have, and I don't know if we can be friends anymore.

Rich Swann and Lince Dorado, who used to be Tag Partners on the Indies and have known each other forever, had a match in the second round that was pretty damn special.

Here is a different match, in a different setting, from 2014, in a high school gymnasium in front of approximately twelve paying customers. Lince Dorado (The Golden Lynx) enters to the Meow Mix theme song.

But that was then and this is now.

You can really tell that these two are great friends and know exactly how to get the best out of one another.

The match is fun, and both guys take turns being impressively athletic.

Except it couldn't have been, because that move is "banned."

Anyway, the finish is pretty cool and kind of creative, too.

After the match, they shake hands, remaining friends, and I can't wait for there to be a Cruiserweight Tag Tournament that these two can dominate.

The Puffy Pirate Shirts are part of their gimmick now.

Last week, we discussed how timely it was of the WWE to make such a blatant reference to a Seinfeld episode from twenty-three years ago.

I thought that we had seen the last of the puffy shirts, made from, as Breeze said, "the finest silks in all the land," but nope, turns out they're wrestling in those shirts now.

It's part of their ring gear.

Slater and Rhyno enter to a HUGE pop, of course, and are more over than any tag team in the company right now.

What a time to be alive.

Anyway, the match is pretty good. Breezango deserves to be in the title picture, or at least not buried on Main Event.

That's some great teamwork right there.

The finish is great, too. They're still going with the "Heath Slater's Finisher is Rhyno" story, but at least here he helps out.

Both matches on Main Event were more fun to watch than anything on the Clash of Champions card, but I guess according to Mick Foley I should just kiss his arse.

Until next time, I've been Alex Pawlowski
and this is me when Mick Foley tells me to kiss his arse.