Welcome to the live coverage of the Cruiserweight Classic.

Join our Live Viewing Party in the Comments Below! 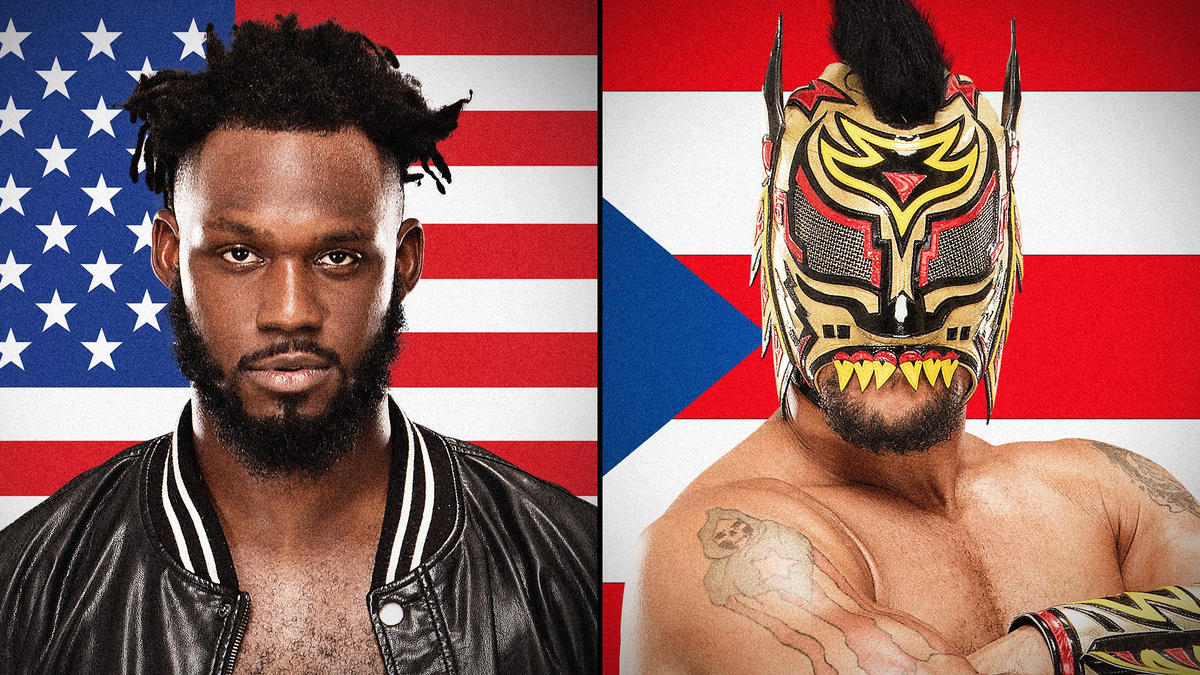 Swann puts Dorado on the turnbuckle goes for his jumping hurricanrana, but Dorado blocks it.

Swann and Dorado both hit bicycle kicks on each other. OUCH.

Punches back and forth until both men tire themselves out.

Lince Dorado German suplexes Swann but HE LANDS ON HIS FEET.

Roll through to a huge DDT from Swann.

He tries the hopping 450 but Dorado gets the knees up.

Lince goes for the Shooting Star Press but he misses.

RICH SWANN DOES THE PHOENIX SPLASH. 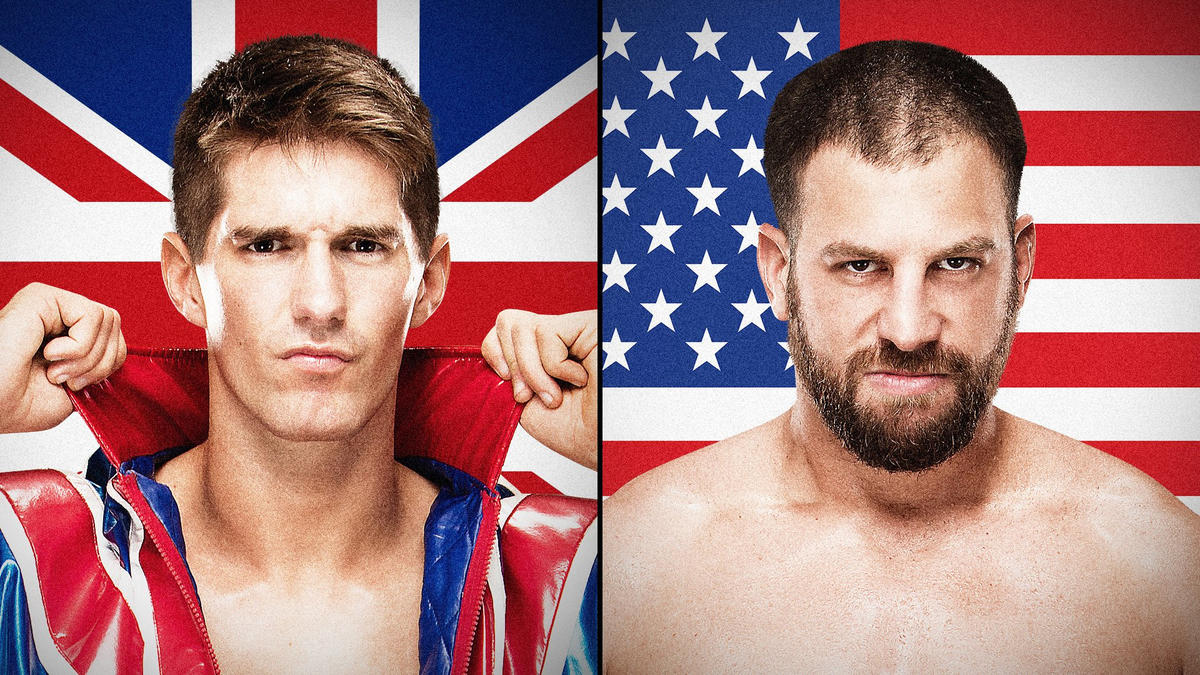 This thing begins like fire, the mat technician of a bunch of flippy sh*t. Both guys going crazy going for a good submission hold.

It's back and forth a lot. When Gulak has the advantage, he is disrespectful and brutal. when Sabre's in control, he's in showoff mode.

Gulak goes up for a flying clothesline off the top rope but Sabre SNATCHES HIM OUT OF THE AIR INTO A FUJIWARA ARMBAR.

Somehow, Gulak reverses it into a Gory Guerrero Special, a torturous looking submission hold. He drops Sabre down into a pin, but only gets a two count.

Gulak grinding him down, Sabre escapes, drapes himself over Gulak in an octopus like hold, Gulak gets him in an ankle lock, Sabre escapes.

Gulak gets him up into the electric chair position, Sabre shimmies down to wrap himself around Gulak and put him in a Kimura lock.

Gulak fights out of it and body slams Sabre against the ring ropes.

Elbows and chops from Gulak, Sabre trips him up and hits the Penalty Kick, two count.

Sabre Jr runs at Gulak in the corner, Gulak gets a boot up but Sabre just throws him to the ground by his ankle, crazy twisting roll-up pinfall attempt.

Chops and slaps, Gulak's are more powerful and Sabre appears to be out on his knees.

Gulak locks in the Dragon Sleeper for half a second, but Sabre escapes and counters it into an AMAZING pinning predicament. 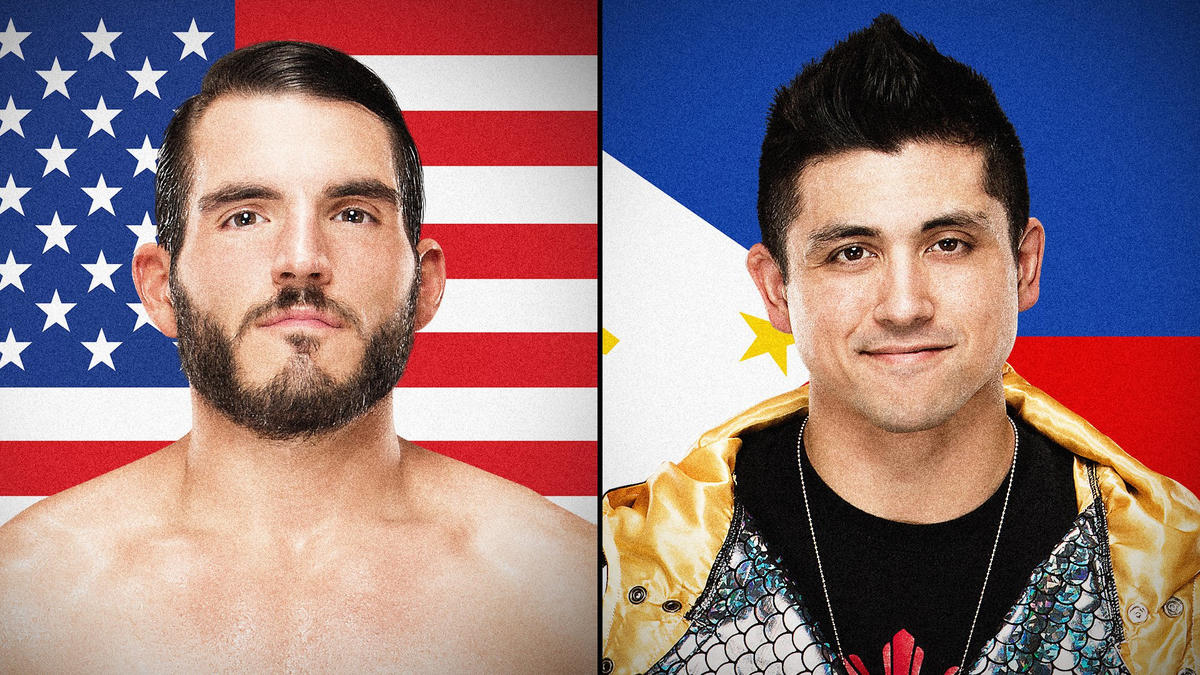 Starts out with some chain wrestling, then duelling monkey flips (!) then a body scissors armbar by Gargano is reversed into a reverse indian deathlock.

Gargano gets to the ropes. A dropkick then a tope suicida from Gargano.

Back in the ring, these guys go back and forth with submissions reversed into submissions.

Gargano able to nail the slingshot spear from the apron to the inside.

Both guys try to commit murder with their feet, then Perkins catches Gargano's leg, transitions to a sitout powerbomb for two.

On the apron, Gargano nails Perkins with a superkick as Perkins tries to land a springboard maneuver. Gargano goes for a cannonball off the apron but Perkins uses his momentum to throw him into the bell table.

Perkins still takes the worst of it, though.

Perkins back in the ring first, Gargano tries to slingshot onto him, Perkins catches him across his shoulders and nails the Ricochet-style GTS.

Then immediately a crazy gutbuster thing.

Somehow Johnny kicks out of that.

Trading blows. Drop toe hold into the bottom rope by Perkins. Rebound dropkick, back to the inside from Perkins.

Perkins goes up top, but Gargano hits the jumping dropkick.

He grabs Perkins starts to run with him on his shoulder across the ring, but his knee gives out.

(I should mention that he's selling leg damage from Takeover Brooklyn II, even though that took place after this was taped. Confusing.)

Perkins goes to work on the knee with a submission, Gargano reverses it into a crossface.

Perkins escapes and goes into a La Majistral cradle, but Gargano kicks out.

Perkins hits a neckbreaker. Puts Gargano on the top rope, goes up for the hurricanrana, Gargano drops off the turnbuckle and drops Perkins right onto his face on the turnbuckle.

Gargano picks him up, runs him across the ring and pitches him at the second turnbuckle headfirst.

This is apparently called the Long Dart, and it looks SICK.

Gargano misses a superkick, Perkins hits one, then a dropkick to Gargano's bad knee.

Gargano ducks a roundhouse kick and nails a superkick on Perkins.

Gargano gets in Dragon Suplex position, but Perkins rolls through and gets him in a kneebar.

Gargano crawls toward the bottom rope, but he can't make it.

Third round starts next week.

See you back here then.