Raw Live Coverage and Discussion 4/17: What Inhuman Feat Of Strength Will Braun Strowman Perform This Week?

Welcome to Fightful.com's LIVE Coverage and Discussion for

Join us for live coverage, and comment on our boards below, or our forums by registering for FREE at Fightful.com. 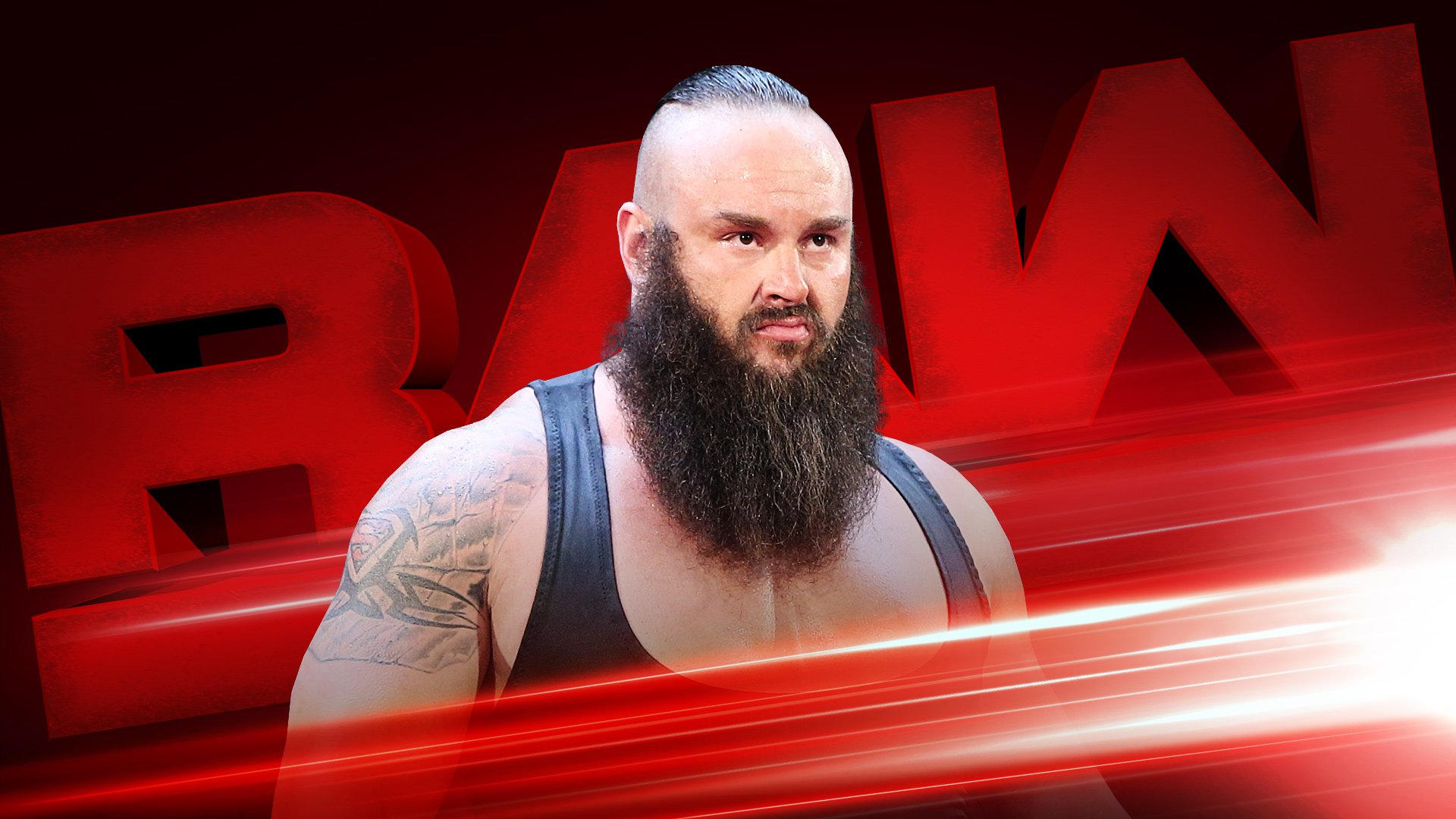 After last weeks Superstar Shakeup, we have some new members of Team Red. Last week, we saw the additions of Dean Ambrose, The Miz with Maryse, Bray Wyatt, Alexa Bliss, Mickie James, Apollo Crews, Kalisto, Curt Hawkins, and the tag team of Heath Slater and Rhyno. What is next for these superstars and what storylines can we expect with the rest of the roster?

Braun Strowman has been on the rampage, obliterating Roman Reigns last week. Who will he take his anger out on this week? Can anyone do anything to contain him?

Lots of questions this week heading into Raw. Fightful.com's Steve Muehlhausen wrote an article on Four Burning Questions Heading into WWE Monday Night Raw that you all should check out before this week's Raw gets started! Stick with us through the show and let's see what is next for Monday Night Raw!

Braun makes his way to the ring. He says he is proud to say that he broke Reigns in half. Proud that he gave him cracked ribs and a separated shoulder and that Roman will not be here tonight. He intends to tear through the entire locker room and show the world that he is a monster among men. Out comes GM Kurt Angle.

Angle tells him that he should be suspended. However, he is going to take the night off instead. Angle book a match between Braun and Roman for Payback. Braun says he wants more competition tonight "or else!" and walks to the back.

Out next is Seth Rollins and he is on commentary for the following match.

Samoa Joe takes charge delivering punches and putting him in the turnbuckle. Jericho gets in a crossbody splash and then gets Joe outside the ring, delivering a drop kick to Joe on the apron. Jericho is in control of the match. Commercial break. Joe has taken the control and delivers kicks to the chest. Cover by Joe and kickout. Jericho comes back with some chops, goes to the top rope and brings Joe down. Powerslam by Joe and cover. Near fall and Jericho kicks out. Jericho does lionsault and goes for cover and Joe kicks out at 2. Joe is back up and Jericho is going for Walls of Jericho and he gets it locked in! Joe gets out of it. Jericho look for the Walls again but Joe gets out and Coquina Clutch is locked in. Jericho makes it to turnbuckle but Joe won't let go. The two are down. Jericho taps.

Backstage we see Elias Samson aka The Drifter strumming his guitar while Gallows and Anderson make their way to the ring. Then we see Golden Truth backstage also walking towards the ring when Braun attacks Golddust and R-Truth saying that he meant everyone! He is on the warpath! Who will he go for next?