Welcome to Fightful.com's Live coverage and discussion for 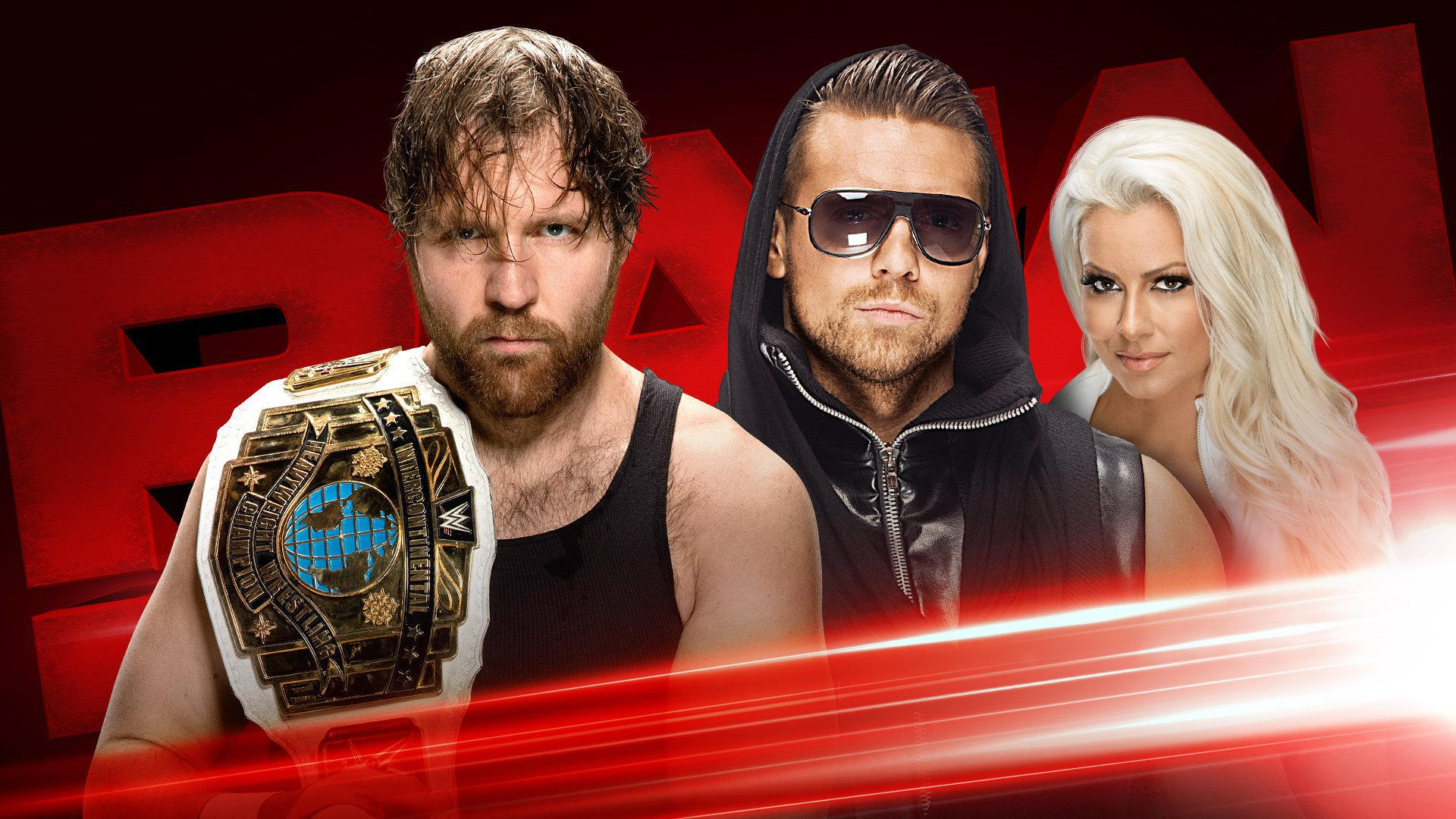 This week we have a title match for the Intercontinental Championship featuring Dean Ambrose defending against The Miz. Can the Miz win the title for the seventh time? What is next for Roman and Braun? What is next for the women's division now that Alexa and Nia have formed an alliance? We will see what happens tonight on Raw!

Out to start the show is General Manager Kurt Angle. He says that Roman settled the score with Braun and he suffered at shattered elbow, receiving surgery. Kurt says Braun will be out of action for up to six months. Who will challenge Brock Lesnar for the Universal Title. Angle says it has to be earned, not given. At Extreme Rules, there will be a Fatal Five-way to determine number one contender. Seth Rollins, Samoa Joe, Finn Balor, Bray Wyatt and Roman Reigns will all be part of the Fatal Five-way. Roman Reigns starts to make his way to the ring. Roman says he is the number one contender, it is his yard, he beat the Undertaker at WrestleMania, he took down Braun and he is the only one who can beat Lesnar for the Universal Title. Out comes Finn Balor who says he never lost his title and was the first Universal Champion and he is the number one contender. Roman says he has heart but not the killer instinct to beat Brock. Finn reminds Roman that on his first night of Raw he beat Reigns. Out comes Samoa Joe. Joe says it has to do with action and result. He says he will win at the Five-way. Here comes Bray Wyatt, appearing in the center of the ring. He says that the Beast approaches, and the rest of them are scared. Now here comes Seth Rollins, he says he is ready for fighting Samoa Joe and charges at him, Bray takes down Finn, Roman goes after Bray, Seth is left standing in the ring. Then Bray takes down Seth, Superman Punch to Bray by Roman, Finn goes on top rope, slingblade ro Roman, then flips out of the ring onto Seth and Bray. Finn is left alone in the ring.

Matt and Jeff Hardy make their way to the ring! Singles action for Jeff Hardy.

Jeff immediately goes after Sheamus in the turnbuckle, rolls up Sheamus and kick out. Jeff throws Sheamus over top rope, Jeff goes to jump out at him, Sheamus catches him and throws him into the barricade. Commercial break. Knee off the second rope by Sheamus, cover and kick out by Jeff. Headlock by Sheamus, Jeff delivers quick jabs, body slam by Sheamus, cover and Jeff kicks out. Sheamus gets him up, Jeff with a kick and then punches and drops him, drop kick to the face. Sheamus with elbow to torso and huge knee to the face, cover and kick out. Sheamus ready to go off top rope and Jeff catches him and goes for the cover and kick outby Sheamus. Cesaro up on the apron to distract Jeff, Matt up on the apron, Sheamus gets Matt with a big boot. Jeff goes for Twist of Fate followed by Swanton Bomb! Jeff goes for the cover and picks up the win!

Now we have a match with Sasha Banks and Alicia Fox.

Sasha takes control of the match and then Alicia comes back strong with kicks and then a headlock. Sasha comes back with punches to the face, dropkick and sends Alicia flying. Double knees to Fox in the turnbuckle. Sasha looks for Banks Statement but Alicia reverses and sends Sasha out of the ring. Alicia throws her back in and Sasha goes for roll up and Alicia gets out. Scissor Kick by Alica Fox, cover and win!

Exclusives
Bret Hart Says He Was Supposed To Play A Viking In The Simpsons, Not Himself
We Asked Kenny Omega To Say Nice Things About AEW Wrestlers, Here's What He Said
Kenny Omega Talks Retirement, Thought He Was Going To Have To In 2015
Update On Arturo Ruas, Original Plans In WWE
Backstage Notes From IMPACT Wrestling's Most Recent Tapings