Charlotte Flair Feels She Made WrestleMania 35 Main Event Come Together

where I find quotes from interviews
given by people who obviously aren't thinking clearly
and I present them to you
so you can join in mocking them.

in this week's episode

Vince Russo recently appeared on Sean Waltman's X-Pac 12360 podcast, and talked about how today's wrestlers are either scrawny or if they're not scrawny, they're fat, especially Kevin Owens.

Check out these quotes:

“Today’s roster, these guys look like my next door neighbor. You wouldn’t recognize them in an airport. They look like regular fricken guys… I’m watching Wrestlemania X today and bro all these fricken guys, every guy on the show looks tremendous. The body on [Curt] Hennig, the body on [Roddy] Piper, you know what I mean… Shawn [Michaels], Scott [Hall], the list goes on and on. Bro, this is what I do know… when I was in the wrestling business, steroids or no steroids, these guys were in the gym every single day. It was a religion to them, their bodies were part of the presentation and whether they were on steroids or not, they were fricken working out at a gym, on the road, never missed a beat. I look at this roster today and you can’t tell me these guys [go] to a gym. They don’t look the fricking part and to me, if you don’t look the part I’m not going to believe it. It’s unbelievable to me.”

Now let's look at who he uses for examples. Shawn Michaels. In the peak of physical condition. But I wouldn't say he looked like he was in the gym "every single day." And Scott Hall was just a really big dude. But he had little bitty lovehandles, for christ's sake.

And Roddy Piper? Really, that's who you're going with? Don't get me wrong, he was very trim, had a nice peak on his biceps, but Roddy Piper looked like that friend of your dad's who kept himself in really good shape and that's about it. No one remembers Piper for his body. They remember him for his mouth, for his charisma.

Now let's look at some of the guys Russo says need to work out more. 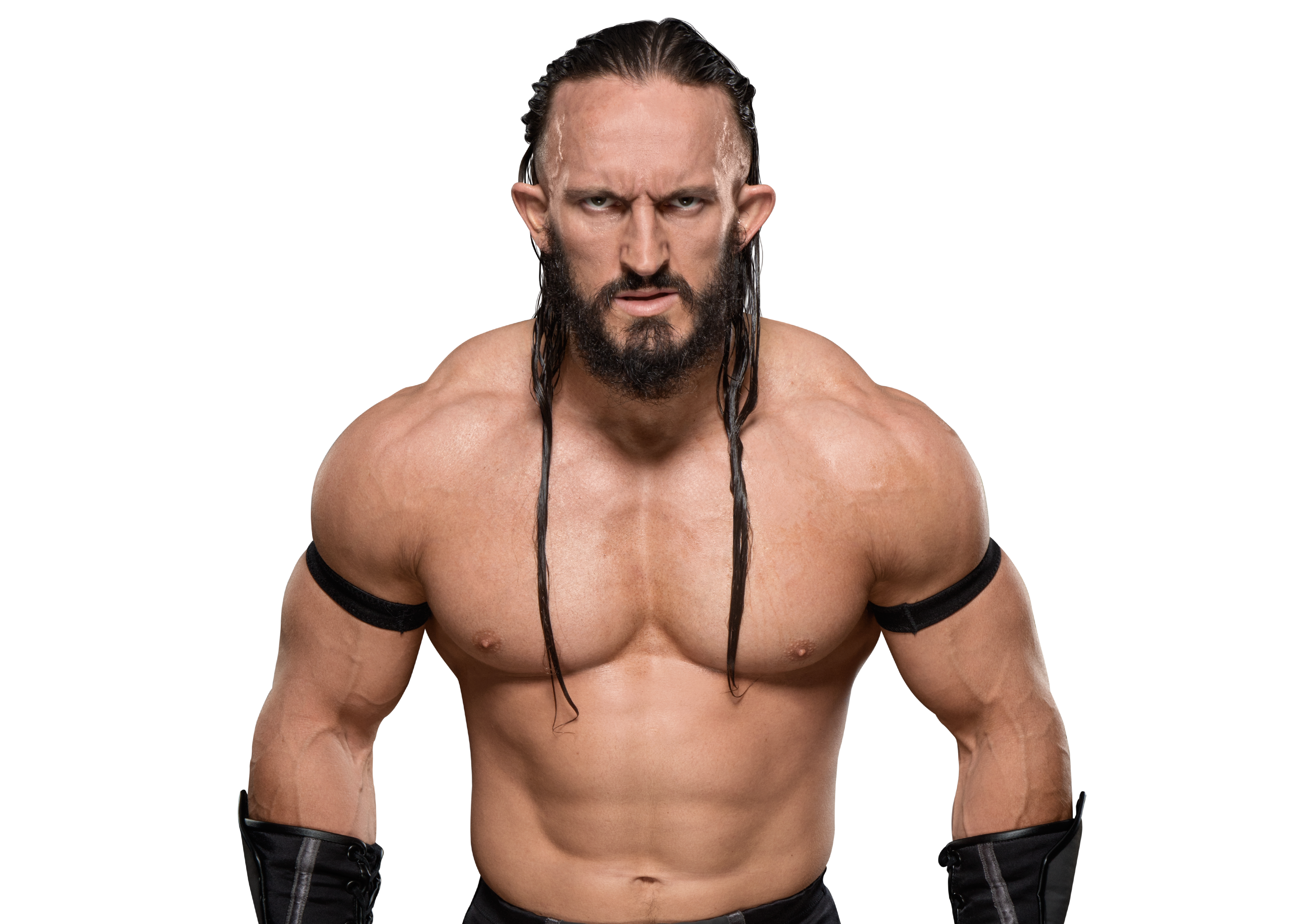 Yeah, that guy definitely needs to work out more.

Jeez, buddy. Hit the Stairmaster every once in a while, huh?

Do you even lift, bro?

Look, the point is that I don't know who Vince in thinking of, but nutrition and personal training are so different now, the modern athlete can't help but be in better shape than the guys from twenty years ago. And they don't even have to get in the gym every single day to get there.

Of course, there's always the outlier, the guy who proves Russo's point for him, and in this case, it's Kevin Owens.

Kevin Owens has a gut. And because of this, Russo believes that Owens should have a gimmick. A "Fat Guy" gimmick.

“Everything I’ve said about Kevin Owens, the guy doesn’t like to workout, maybe he’s a little lazy. I’m just saying that, but my point is bro, the guy visually being a little bit overweight, if I were writing for him that would be part of the character and part of the gimmick and then it would work for him. But the fact that it’s not addressed, it’s not part of the gimmick, it’s never discussed. That’s where ask a writer the disconnect comes for me. If they (WWE) looked at Kevin Owens and they worked his look into his character, in my opinion bro, it would be a thousand times better and I would have no issue with it. But when they call a guy like that a Prize Fighter, and he looks the way he does, that’s where the disconnect is for me.”

Bro, Kevin Owens is so fat, bro, he looks like he's got Buckwheat in a headlock, bro.

Look at how fat Kevin Owens is, bro. He should have a gimmick that focuses on how fat he is, bro Like show him eating a lot of stuff, bro and have him be really messy, because of what a fat slob he is, bro.