**UPDATE**
WWE issued a statement to PWInsider which read that Hardy is responsible for his own actions. The site also added that Hardy will not be required to appear in court if he doesn't contest the charge.

"The Charismatic Enigma" Jeff Hardy was arrested this weekend for allegedly being intoxicated in public according to TMZ. The publication noted that Hardy was arrested in South Carolina for public intoxication and impairment at Myrtle Beach. As of this writing, it is unclear what led to his arrest but he was released today on a $200 bond. 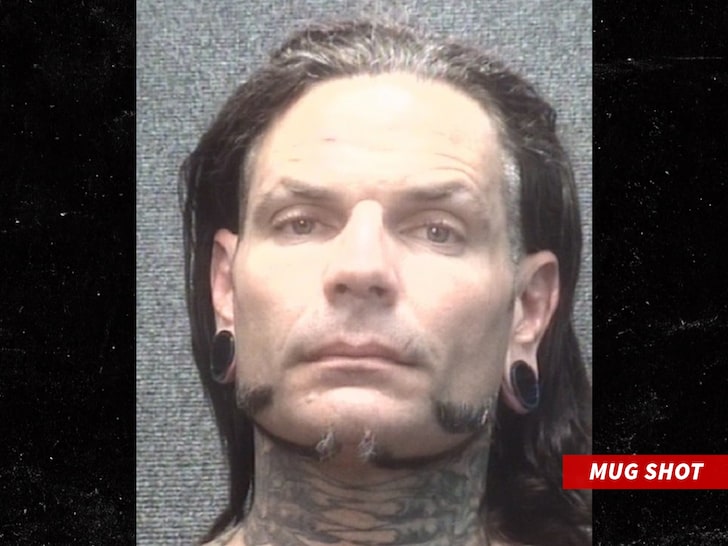 On the April 30th edition of SmackDown Live, Jeff and Matt Hardy were forced to relinquish the SmackDown Tag Team Championships due to Jeff needing to have knee surgery. Jeff underwent that surgery and alerted fans that he would be out for 6-to-9 months.

"I'm going to be out for 6 to 9 months. I'm gonna have my whole right knee repaired, everything in there that's bad. Hopefully, the first four months go extremely well. It's a bummer, but I needed a new knee. There's a lot of wear and tear on it."

As more information about this situation comes to the forefront, we'll update this article or publish a new one.

To keep up with the injuries from around the world of professional wrestling, check out Fightful's Injury Report article.