Sound off in the comments below
and join our Live Viewing Party!

Need a Refresher?: Check out the OverCooked Raw Reaction!

Let's Check Out What's In Store for Tonight:

As always, these topics come directly from the official Raw Preview on WWE.com: 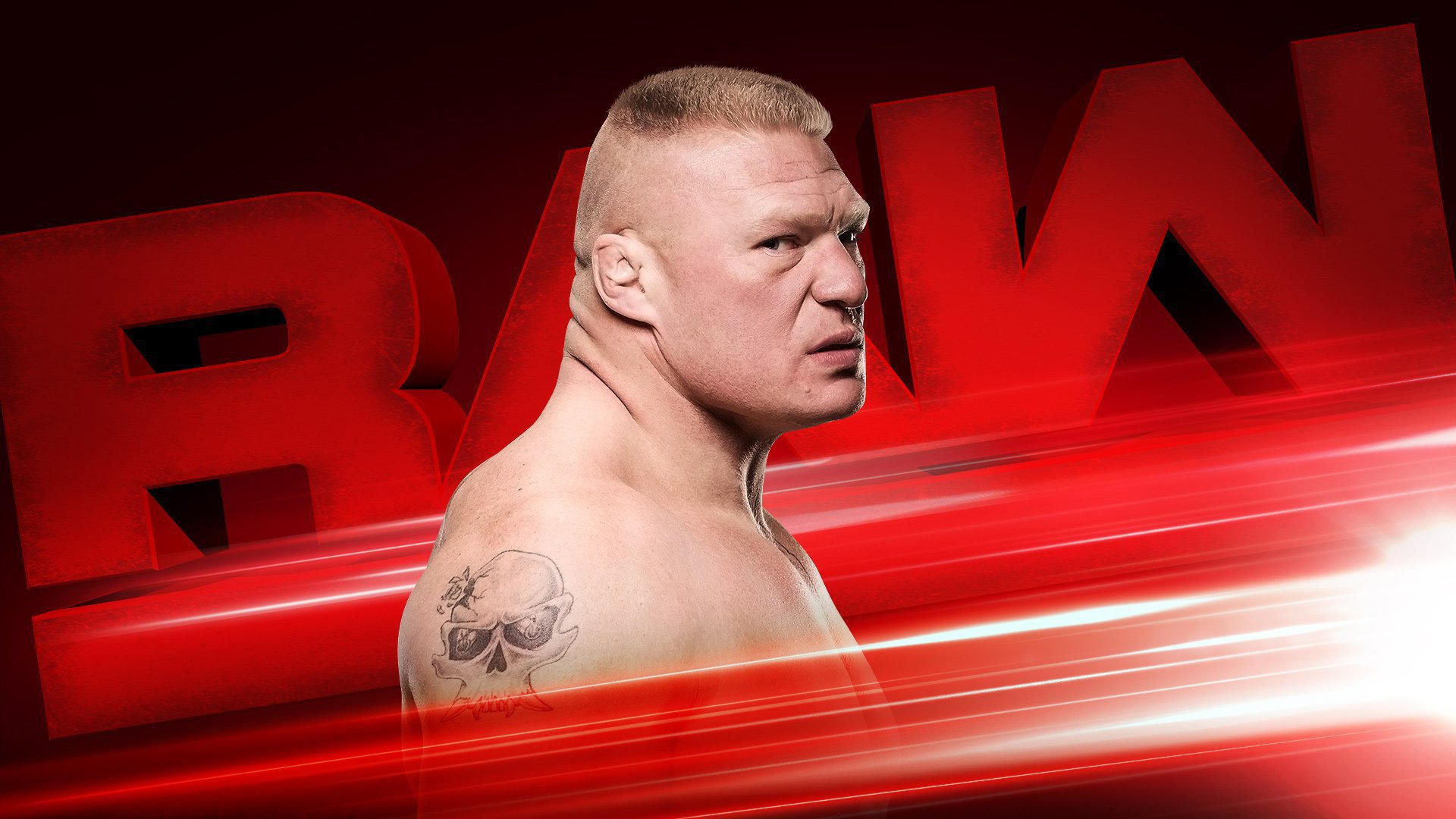 Which actually means that he stands in the middle of the ring, doing his bouncy deal, as Paul Heyman does the "responding."
But dare we hope that maybe someone interrupts the promo and gets annihilated?
Dare we?
Well, I do dare, and I hope it's Titus.
I hope he comes down, interrupts the promo with his #MakeItAWin nonsense, and gets DESTROYED.
But then I hope he holds a press conference with only Tom Phillips in attendance, and he's wearing a neckbrace.

Yes.
Yes it will. 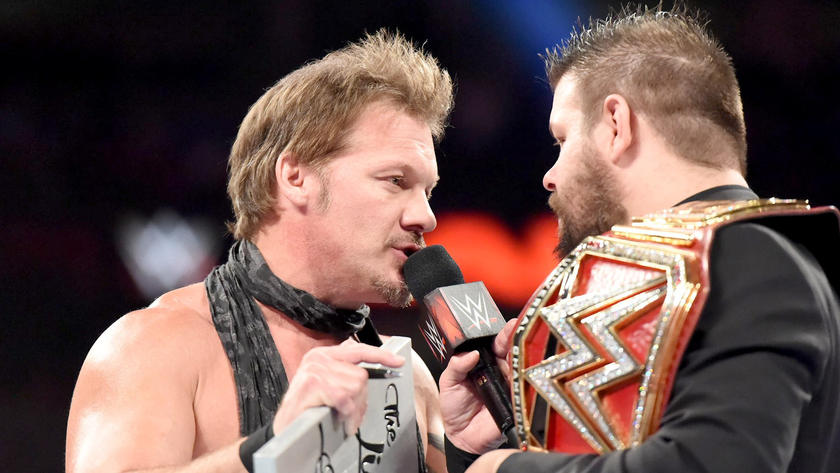 Rollins is going to Pedigree Owens and pin him as Jericho does nothing to stop it.
That's my prediction. 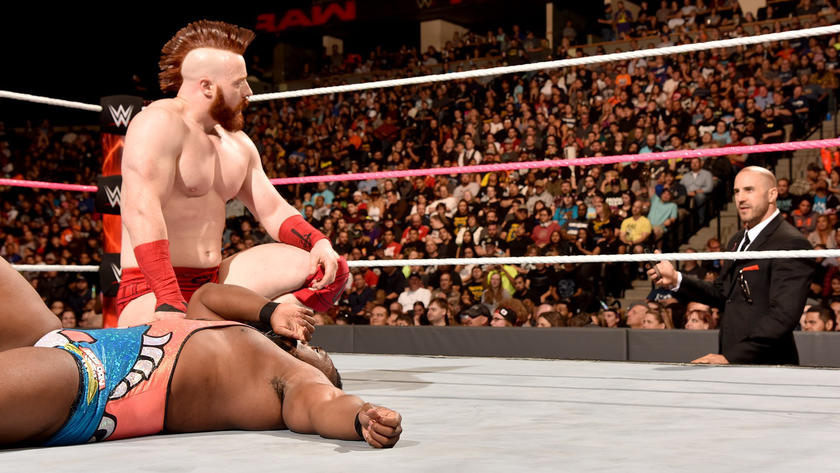 Because the WWE loves to give away their PPV matches for free.
It's like a sickness. 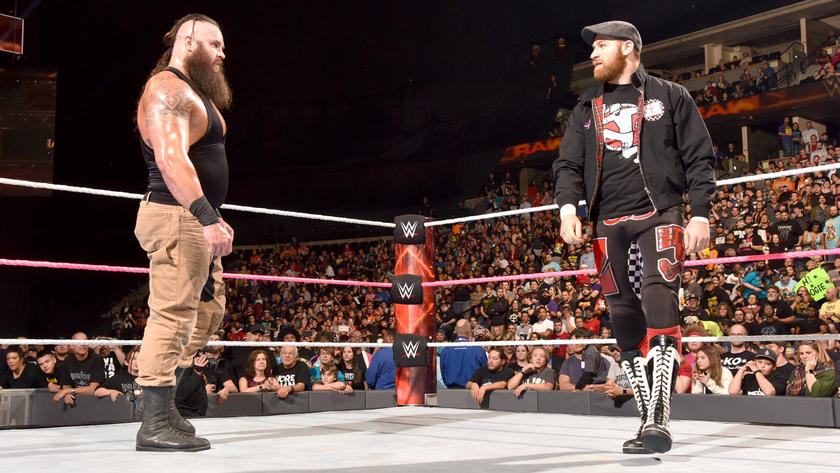 Um, considering Braun threw a grown man clean over them mountains, probably not.
But it's going to be damn fun to watch him try.

He says something unfathomable has happened.
Someone has stolen the list.
He won't leave the ring, he says, until whoever stole it brings it to him.

Kevin Owens' music hits.
He doesn't have the list either.
He says the list is stupid (how could he) and that he will help Chris look for the List after they beat up Seth Rollins in their triple threat tonight.

Chris doesn't want to wait, he wants it back now.
He and Kevin start to argue.

Stephanie McMahon's music hits.
She doesn't have the list, either.
She says KO is right, they both have to focus on Seth Rollins right now, but they'll all get the list back together.

Chris Jericho, like all precocious children, knows when he's being patronized, and he rejects their phony offers of assitance.

Seth Rollins' music hits.
He DOES have the list.
He's hiding it behind his back, but still. He's got it.
He says that Stephanie and KO are both on the list.
Neither of them believe that.

Seth says he's going to give Jericho the list back.
But then he doesn't.
In between, he launches into a ridiculous diatribe about all the parts of Kevin Owens that "will never be the same" after their match on Sunday.
He says there are 3 million parts of Kevin Owens, which is weird, unless he's counting individual skin cells.

BACKSTAGE SEGMENT WITH SETH AND STEPH

Steph wants to know where the list is.
Seth says some stuff about how Steph never should have turned her back on him.
Then he says he left the list in the locker room.