Welcome to Fightful.com's Live Coverage for

With WresleMania 33 coming up THIS Sunday, we have some unanswered questions going into the show. 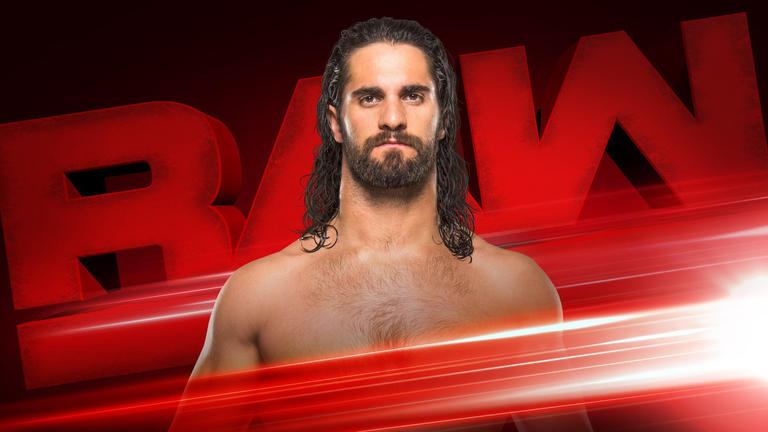 Will Seth Rollins sign documents to have a non-sanctioned match aka Triple H's Hold Harmless Agreement?

Will there be a new Raw General Manger hired before WrestleMania?

Will there be any consequences for Kevin Owens after his attack on Chris Jericho last week?

What will happen with Goldberg and Lesnar under the same roof? 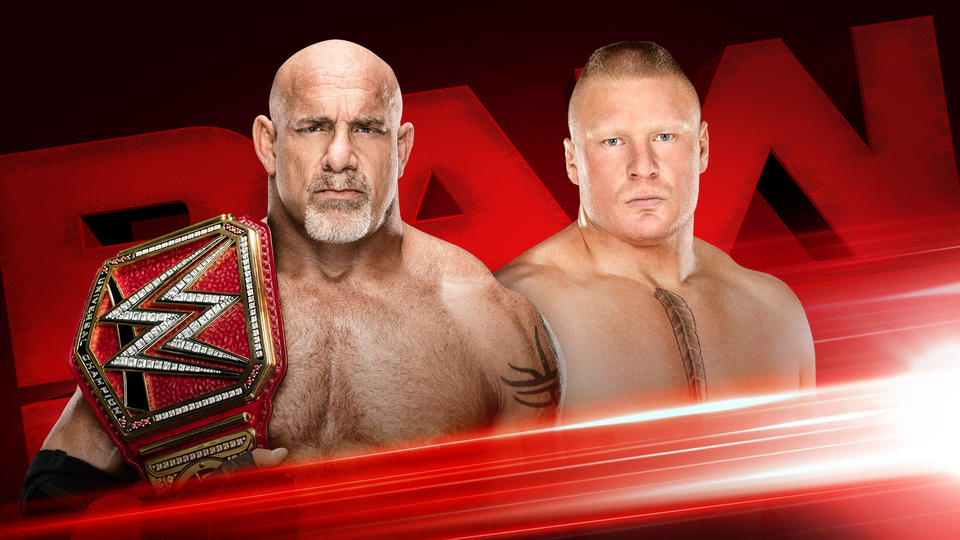 Lots of questions before we head into WrestleMania this Sunday and let's see if we can the answers to some tonight! Stick with me for all the live coverage and don't forget to sound off below!

It's time! Undertaker may possibly be here tonight as his intro was teased before opening Raw credits! This is the go home show before WrestleMania and I am hoping we get an amazing show.

Bayley is first up and is making her way to the ring. She has her work cut out for her at WrestleMania where she has to defend her Raw Women's Championship against Charlotte, Sasha Banks and Nia Jax. Bayley has the mic and is pumped for WrestleMania. She says that WrestleMania is her favorite day of the year. Out comes Charlotte. Charlotte does the boo-hoo Bayley thing. She says that Bayley is a pawn for Sasha. Charlotte is clearly trying to get in Bayley's head before Sunday. Charlotte blames Sasha for losing the Championship. Bayley is not falling for it. Then Charlotte shows a tweet from Sasha Banks that shows a picture of Sasha and Charlotte saying keep your friends close and your enemies closer. Cue Sasha out to the ring. Sasha says that Charlotte is out of her mind for comparing her former friendship with Charlotte to her current one with Bayley. Now Nia is making her way to the ring. Nia says that they have high school drama around the belt and that she is going to take it.

Sasha goes after Charlotte with punches and Nia goes for Bayley. Tag team action next with Sasha and Bayley vs Nia and Charlotte.

Hope the wrestling is better than the promos. None of the girls delivered a spectacular or memorable one tonight.

Charlotte and Nia Jax vs. Bayley and Sasha Banks

Charlotte and Sasha are the legal women and the action was outside the ring after commercial break. The two move in the ring and Sasha is in control and has Charlotte in a mean submission hold working on Charlotte's back. Props to Charlotte for being that crazy flexible. Sasha moves out the ring and tries to grab Nia by the ankles and it doesn't work. Nia does NOT budge. Nia gets tagged in by Charlotte, then Sasha is able to tag Bayley in. Nia has control over her. Nia tags in Charlotte and Charlotte has control. Bayley turns it around and smashed Charlotte's face into the turnbuckle multiple times. Bayley still trying to take control but Charlotte starts hammering away on her with her elbow. Bayley is in need of a tag. Charlotte has her in a headlock and is swinging her around. Bayley gets some hits in but not enough to make the tag. GIANT chop to Bayley by Charlotte. Bayley makes the hot tag to Sasha and she goes to town on Charlotte. Sasha does work to Charlotte in the corner and goes for the cover. No luck. Charlotte makes the tag to Nia and Nia tosses her onto the apron and hits Sasha from behind throwing Sasha onto the ground.

Back from the break and Sasha and Charlotte are legal. Charlotte goes for a cover and kick out by Sasha. Charlotte tags in Nia. Sasha delivers some punches but Nia just tosses her across the ring. Nia has her in a headlock and Bayley is trying to rally the crowd. Sasha tries to get over to Bayley but Nia moves her towards Charlotte and makes the tag to Charlotte. Charlotte gives Sasha multiple backbreakers and Sasha knees her. Sasha is able to throw Charlotte towards Nia and knocks Nia off the apron. Bayley has the hot tag and is goes to work on Charlotte. Charlotte delivers a TREMENDOUS knee. That was great, and then Bayley does work again, covers Charlotte, kick out. Sasha and Nia both interfere in the ring and take the action outside the ring. Charlotte goes for big boot, blocked by Bayley, Bayley to Belly delivered, cover and win by the Raw Women's Champion Bayley.

Nia Jax comes in from behind and wreaks havoc, then she turns on her tag team partner and lays OUT Charlotte. Nia grabs the Championship and gets some heat! Last few minutes of the match and afterwards much better than the beginning of the match.