Welcome to the The Uncooked Reaction for

A re-purposed use of the Live Coverage from last night
with a few observations thrown in for good measure.

You can watch/listen to last night's podcast above.

And please check out my OVERCOOKED RAW REFRESHER,
featuring a preview of last night's action
and an examination of last week's
Enzo/Lana debacle.

Related Article Paige On WWE Taking Away Twitch: 'I Had My Neck Taken Away Twice, You Can't Take My Twitch'

Also, if you haven't, watch this. 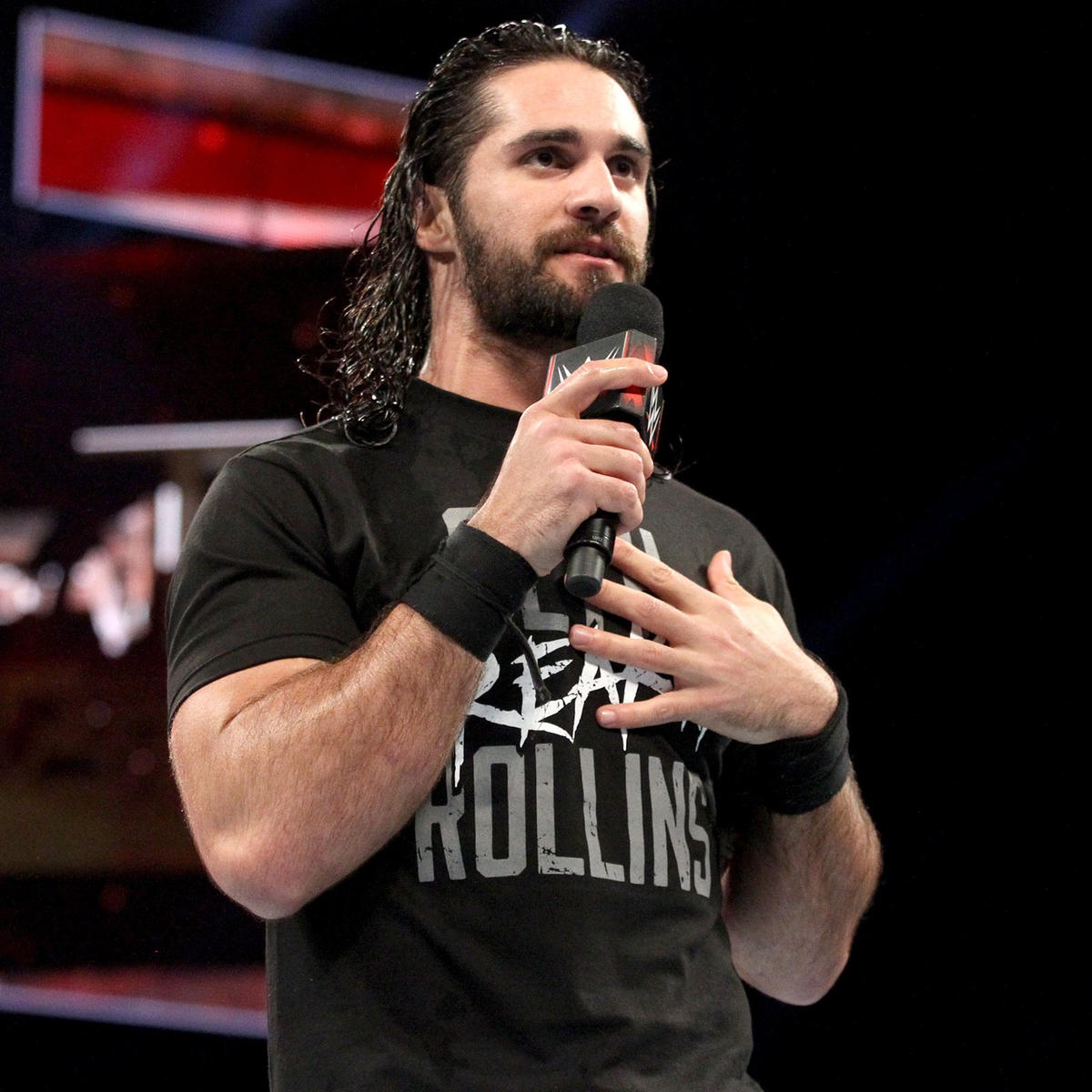 We start with Seth Rollins coming down to the ring.

He just comes right out and says it: "I WANT TRIPLE H."

WHAT TOOK YOU SO LONG, SETH?

Triple H cost you the title like three months ago and you're just now getting around to calling him out?

You're a fella that likes to take his time, aren't you?

He says he can't have Triple H until he wins the title from Kevin Owens (his logic is suspect), and he can't do that until he gets rid of Chris Jericho once and for all.

Kevin Owens' music hits he comes down to the top of the ramp and they argue about whether or not Owens and Jericho are actually friends. 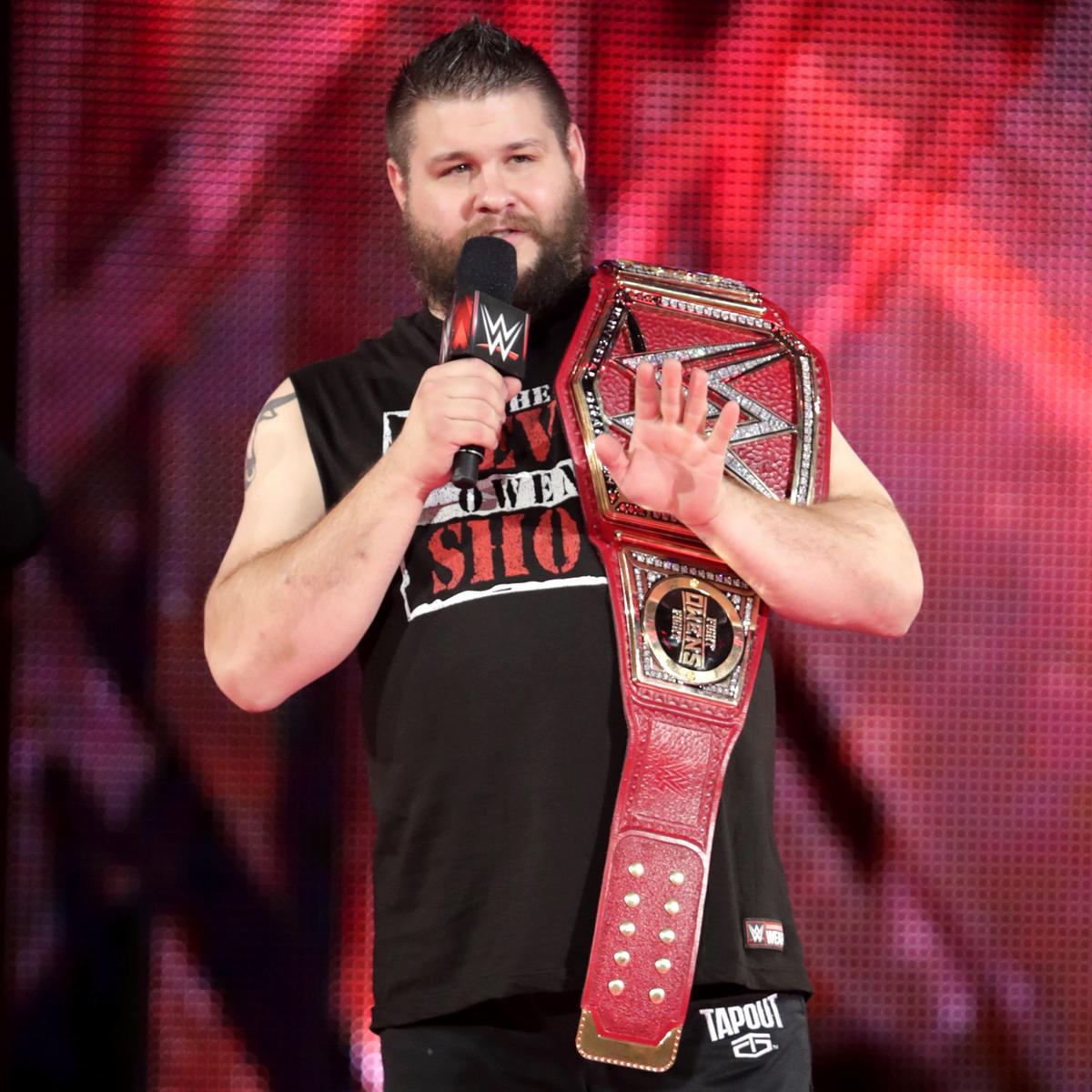 And then they argue about whether or not Owens is a fighting champion. Owens says he is, Rollins says he isn't.

Owens says no, he's already got a match against Sami Zayn tonight, thanks to stupid Mick Foley.

But thanks to Stephanie McMahon, Jericho has a match tonight, a US Title match against Roman Reigns, and he's been given a revenge match against Seth Rollins at Roadblock (End of the Line). And also Rollins has a match right now against ...

Nope. No such luck.

It's the Big Show.

Owens is ringside for this, just so you know.

Big Show is a heel I guess, now?

Was he a heel before the draft?, because this is his first time on TV since the brand split.

He's lost a ton of weight.

He also has a huge black beard. He looks like Stromboli, the evil puppet master in Pinocchio. Anyway, the match goes like you expect it to, with Show manhandling Rollins for a bit much to the delight of KO ...

and then Rollins hits a bunch of flying knees.

THREE KNEES by @WWERollins to the head of @WWETheBigShow topples the World's Largest Athlete!! #RAW pic.twitter.com/ioeq6m9tnQ

Show regains control, but he's not beating up Seth Rollins enough for Owens, who gets up on the apron and screams at Show until Show has had enough, and he chokeslams Owens.

Show then offers up Owens to Rollins and walks out, taking the count out loss.

.@WWETheBigShow to @WWERollins: He's ALL YOURS!!
He leaves the ringside area for a countout loss. #RAW pic.twitter.com/kRIxYi1zBj

After the match, Rollins Pedigrees Owens.

Yeah that seems about right.

Seth is basically Smarmy Joe Jr, and I don't much care for it.

But it is good to see Big Show back and turning from heel to face immediately.

Seriously though, welcome back, Show.