OFF-TRACK: AJ Styles Says His Hair Is Naturally Soft And Manageable, Is Obviously Hiding Something

AJ Styles Knows Nothing About Haircare
So How Does He Get His Hair So Bouncy & Soft?

AJ Styles has the best hair in WWE.

He might have the best hair in the world, nay, in the HISTORY of the world.

I mean, just look at this majestic mother-effer right here.

Now why he looks like that is simple--because he wants to be a trendsetter, not a follower.

When Rolling Stone asked why he doesn't go with the Roman Reigns/Seth Rollins "just got out of the pool" look, he said:

"This is 100 percent the reason why: because everyone else does it. A lot of times when someone else is doing something I'll stay as far away possible from that. Everything I do I want to be A.J. Styles. When you see a guy come out with dry, long hair, I want you to be like, "Hey, that reminds me of A.J. Styles." That's what I want."

But how he gets his luscious locks to look like that is a bit of a mystery.

It's a question he's been asked before on many occasions, and his response is this:

"Hairspray? Is that what you want to hear? I just use whatever’s in the hotel. Shampoo. Conditioner. Go. I use a hairdryer."

He says he uses the hotel shampoo & conditioner, blow dries it, spritzes on a little hairspray and he's out the door.

This is, of course, highly dubious.

But during a panel at Wizard World of all places, when he was asked a similar question, he let slip that he uses a straightener.

For those of you follically challenged folks like myself who might not know such things, a straightener is like a flat iron that you use on your hair. Here's a brief tutorial:

Now, a practiced straightener expert, as AJ Styles would have to be if he uses one every day to achieve that level of frizz-less magnificence, would never accidentally make the rookie mistake of burning the hair of someone else.

Well, as Natalya can attest, yes. Yes he would.

And yes he did. Check out this video from earlier this week.

Now, my wife uses a straightener. Has for years. When I asked her about this little botch, she said that she last burned her own hair when she was 12. When I informed her that the burner in question says he uses a straightener all the time, she called shenanigans.

So AJ was obviously lying about his straightener use.

Which begs the question: Can we trust the rest of what he says about his hair care routine?

What else is he lying about, and what is he trying to hide?

There are a lot of questions here, and not a lot of answers which means this edition of OFF-TRACK with A-TRAIN just became an edition of

in previous episodes, I blew the lid off conspiracies such as:

Did Chris Jericho Base His Hit FOZZY Song On Kevin Owens?

AJ Styles SAYS he uses a straightener on his hair. He's lying about that.

So does he REALLY use the hotel shampoo & conditioner, or is he ALSO lying about that?

Doesn't it stand to reason that he uses something much more fancy or exotic, but just doesn't want us to know what it is?

So what could those haircare products be? Some kind of derivative of avocados or passion fruit or I don't know, maybe PUPPY TEARS?

If you think about it, isn't it possible? Isn't it, in fact, likely?

Does AJ Styles run a puppy mill so that he can harvest the tears of adorable baby dogs and use the concoction to give him supernatural levels of volume and bounce?

I'll leave that to your imagination.

The important thing here is that Fightful is exclusively reporting that the secret ingredient which gives his hair that "phenomenal" look is PUPPY TEARS.

Or OH MY GOD IS IT SOMETHING EVEN WORSE?

Now just hear me out here. This is AJ Styles' logo: 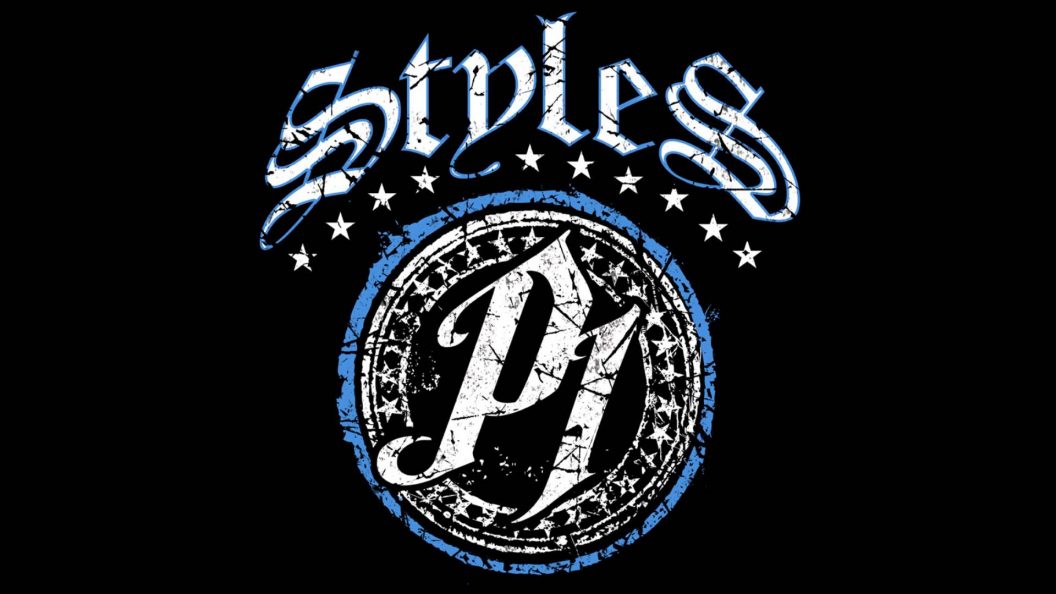 Now they'd like us to believe that the "P1" stands for "Phenomenal One," but WHAT IF IT DOESN'T?

What if the "P" actually stands for "PUPPY"? We've established that it probably does.

WHY IS AJ STYLES WASHING HIS HAIR WITH PUPPY URINE?

And for those of you skeptics out there, I have another question:

What is more believable?

That AJ Styles achieves this level of glorious bounce and softness

with just hotel shampoo and conditioner, or that he is harvesting puppy tears and urine to give himself witchcraft levels of manageablity? Which is more likely?

I rest my case.

Now for the inevitable confrontation.

YOU'VE BEEN CAUGHT RED HANDED, AJ STYLES
(if that is even your real name)

DO YOU HAVE ANYTHING TO SAY FOR YOURSELF?

That's what I thought.

You're a monster, Mr. Styles.

At least now we know the truth.

Until next time, remember: The dots are there.

WE JUST HAVE TO CONNECT THEM.